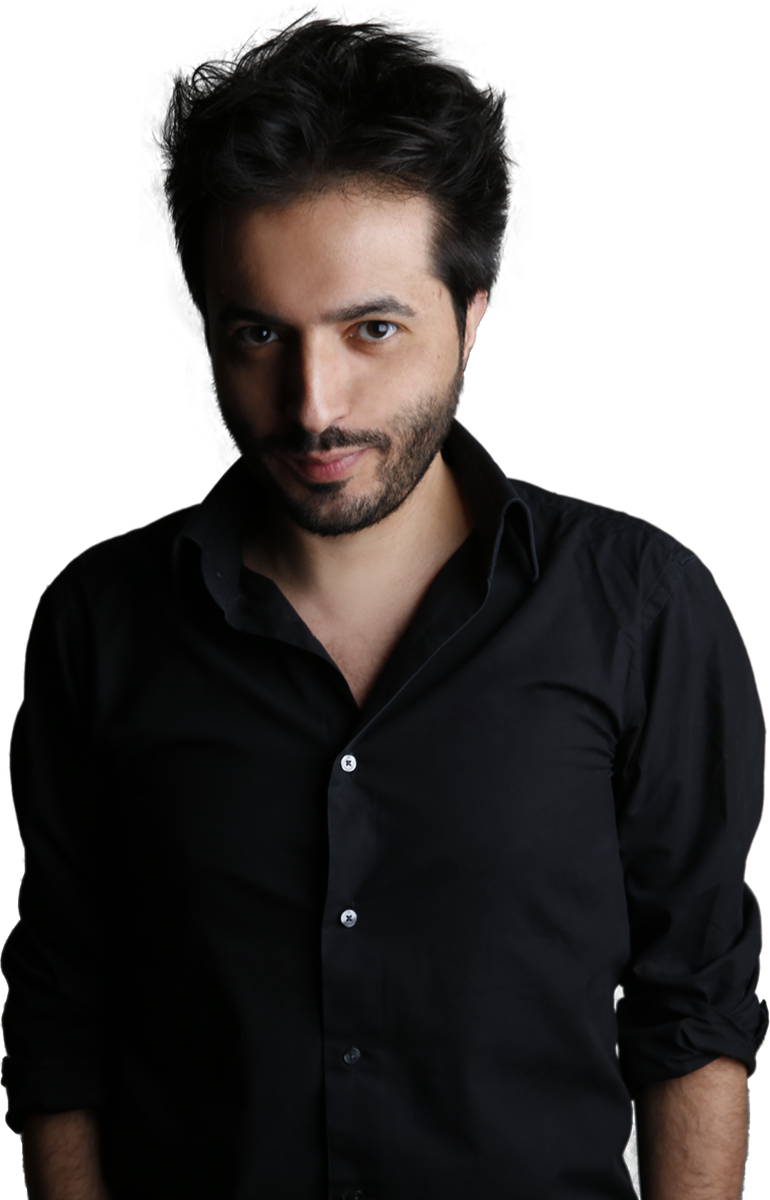 The founder and creative soul of Rafz ‒ Industrial Design & Visual Communication Studio ‒ is Raffaele Iannello, a well-known Italian graphic and product designer. With his own name (which is now also a registered trademark) he signs the product lines he designs, produces and distributes directly.
Born in Catania in 1974, he now lives mainly in Milan. Since his childhood, he has always been fascinated by the shape of objects and their internal mechanisms. Realizing that his passion could also become a job, he decided to study Industrial Design in the Architecture Department of Milan Polytechnic University.
In 1994 he began to work on the web. Later he worked as art director for leading new-media agencies, including Alchera Group with which he won numerous awards for having created the official online brand identity of famous international brands (Bulgari, Pioneer, Chicco, and others).

He is an expert in new technologies, digital culture and contemporary art, and for many years he has written about these issues in several magazines (including DDN, Activa, Must, Fotopratica, Graphicus, Exibart). He currently has a column in the Ferro magazine and another in the Fuel magazine, on which he monthly explores the contamination between the world of art and design with that of motorcycles, another great passion he has always had.
He has also collaborated with different publishing houses both as art director and as editor (for example for ten years he has curated the magazine DDN Guide).
He has developed the corporate brand identity of several startups and the graphic design of many apps for mobile devices.
He has collaborated on numerous projects developed by the Department of Robotics of the Milan Polytechnic University, including a lunar exploration robot selected by Google for its Lunar X Prize project. In 2009, the renderings made by him to illustrate the project were largely spread by the worldwide media. 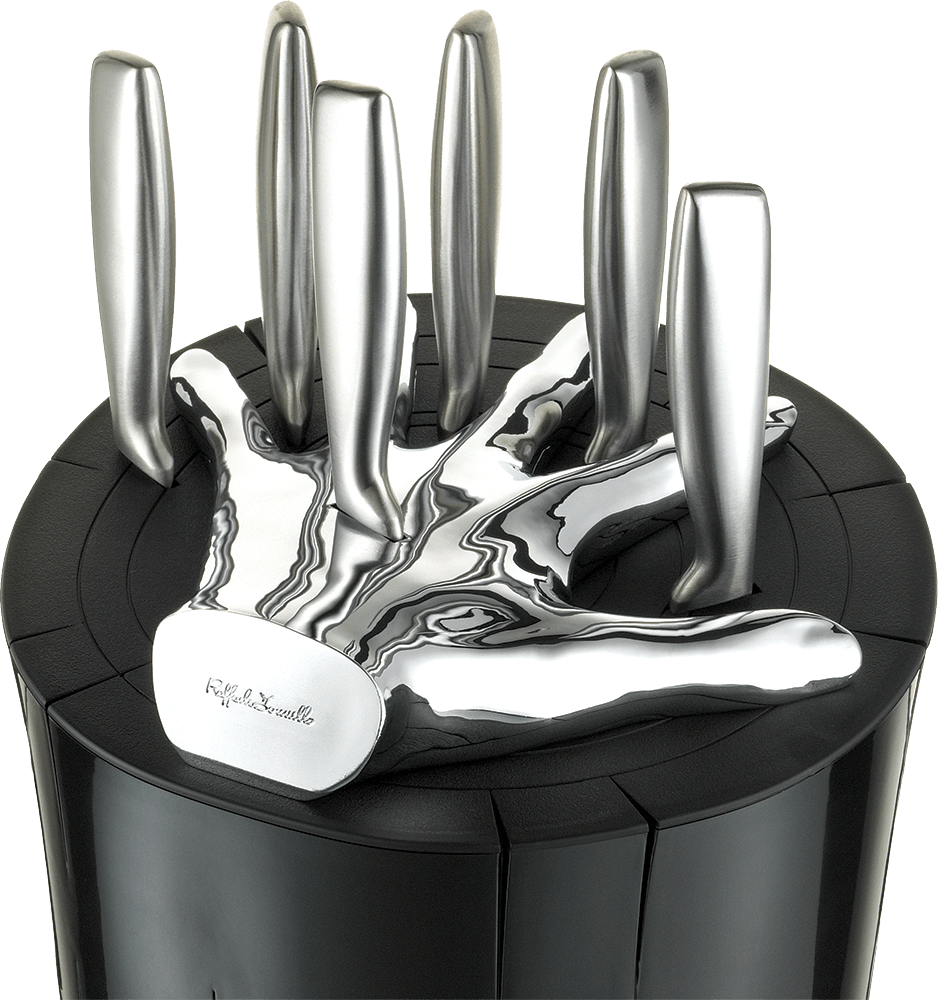 Recently, he has devoted himself mainly to designing products, including their packaging and promo-advertising material. He has collaborated with many international companies and has also created his own product lines, sold with his own brand. Among its most famous products, there is undoubtedly the Voodoo / The Ex knife set, introduced in 2003 and since then, in its various versions, sold in thousands of pieces every year. This product has appeared in TV shows and movies, on the cover of newspapers and magazines, in art galleries and museums of contemporary art.
At the design of objects conceived for mass production, he has always flanked a research aimed at producing small limited editions (sometimes even unique pieces). Mostly handmade, these exclusive products have high-quality standards and are distributed through selected channels, always accompanied by a certificate of authenticity signed by the author.

Use this form to find things you need on this site
We use cookies to ensure to give you the best experience on our website.
Click here to learn more and how to change settings.
Scroll the page or click the button below to accept their use.
I ACCEPT